Google released a long-awaited Core Update to search algorithms in November, just before Black Friday. There was also an earlier and distinct Spam Update and fore-warning of a new Page Experience update to be released next year.

During the various announcements from Google, Danny Sullivan insisted that Google do try and release major updates on distinct dates so that website owners could relate any ranking changes they experience to the type of update published. Updates also take many days to roll-out fully, so Google often now confirms the date updates start and finish. Any peaks of volatility detected between the launch date and the end date can therefore often be assumed to be caused by the same update. For example, between November 3rd and November 11th for the November 2021 Spam Update in this screen shot from SEMRush Sensor.

Unfortunately, because they are trying to keep their secret ingredients secret, Google doesn’t always make it easy for us to understand how each type of update works.

The November Spam Update was announced via the Google Search Liaison Twitter account on November 3rd and was later confirmed to have been completed on November 11th. No further details were given by Google, but @DannySullivan (the person behind Google Search Liaison content) replied in the same thread that spam updates deal with content that doesn’t follow guidelines. This would suggest that this type of spam update is distinct from Link Spam updates like the one released in July 2021 that concerned spammy links.

As part of our regular work to improve results, we've released a spam update to our systems. This November 2021 spam update should be fully rolled out within a week. We encourage sites to follow our best practices for Search: https://t.co/jK3ArQmTqT

The first Tweet from the Search Liaison team contained the advice “We encourage sites to follow our best practice on Search” and a link to the Webmaster Guidelines documentation on the Google Search Central website.

Two paragraphs of these guidelines have been updated recently, but these changes seem to be fairly cosmetic. The first change concerns a paragraph directing website owners to ensure that all pages in a site can be reached by a link. The second recommends that important content should be visible in main content and not hidden in expandable sections or tabs.

Two weeks after the Spam Update, Google released the November 2021 Core Update with the information that this could take one or two weeks to roll out fully. As SEOPress tweeted in on November 10th, many feared the timing of this update would disrupt rankings just before Black Friday and this was very much the case.

Google remain obscure about what changes are implemented when Core Updates are released, but important changes to ranking are detected by webmasters and SEOs around the release dates. Sites that lose positions during a Core Update often must wait until the next Core Update to win those positions back. There were losers when search results changed, but also winners. So the November 2021 Core Update may have been a Black Friday nightmare for some, but it was an early Christmas present for others!

Later today, we are releasing a broad core update, as we do several times per year. It is called the November 2021 Core Update. Our guidance about such updates is here:https://t.co/0LAL28ueDq

Core Updates are generally felt to be based on scores calculated per site for relevance and it is believed that these scores are strongly associated with the way that Google’s Quality Raters judge EAT. See our article Optimizing WordPress sites for Google EAT for more information about this.

In June, Google started using a new page experience signal to rank pages for mobile searches. These signals integrated Core Web Vitals scores that are measured by real visitors to websites via the Chrome browser. On November 4th, Google announced that page experience signals would be introduced to desktop results from February 2022. Before then, distinct desktop and mobile page experience scores will be available in Google Search Console so that website owners can evaluate their page experience on desktop. Google also released a new version of Page Speed Insights in November, publishing the article What’s new in PageSpeed Insights to give more information about the updates to reports. This tool can also be used to evaluate Mobile and Desktop Core Web Vitals scores.

When presenting the desktop page experience update during the latest Google Search News video, John Mueller went to pains to remind website owners that Core Web Vitals is not the most primary or critical search ranking factor they can work on. He also saluted efforts made by CMS software (like WordPress) and hosting platforms to improve Core Web Vitals scores for their users.

The future of SEO

John Mueller, Martin Splitt, and Gary Illyes (members of the Search Relations Team at Google) released a new Search Off the Record podcast on November 11th with an entertaining and thoughtful reflection on what SEO may look like in the future. Some of the opinions aired in this podcast included: 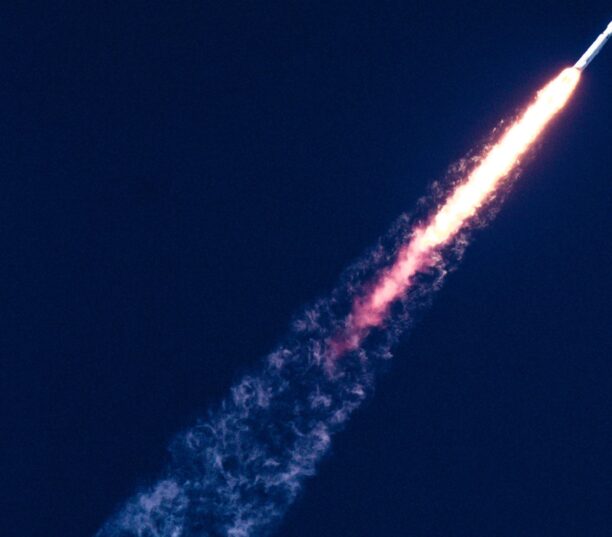 Using PageSpeed Insights to Audit the Speed of Your WordPress Site 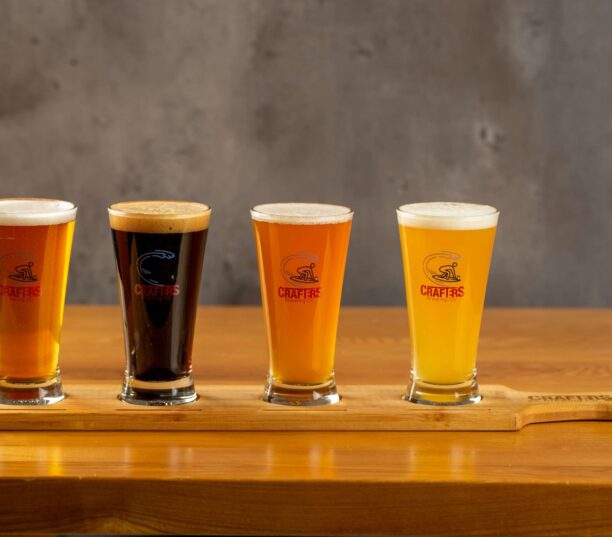 Brewing Up SEO Success With SEOPress 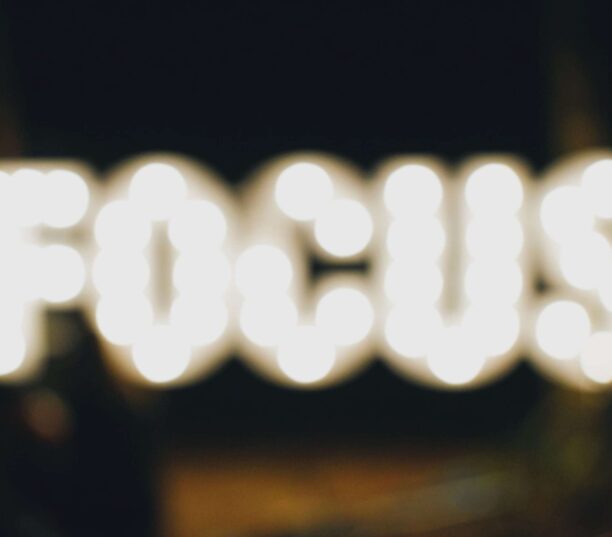 There are a lot of terms used to describe keywords: meta keywords, focus keywords,…

SEOPress 5.8 is now available. We encourage you to update your site as soon as…