The March 2022 Product Reviews update finished rolling out on April 11th, but there was no other news of official updates to Google despite tools indicating volatility in ranking around the 14th and 20th. Google also seems to be testing new features in SERPs (Search Engine Results Pages) including a new, throwback SERP layout on desktop. It is a reminder that changes in the appearance of search results can also have an impact on visibility and traffic. Specifically when new features push organic results further down the page.

Tools tracking changes in search results showed fluctuations over 3 periods in April 2022. Because Google announced that the Product Reviews update released in March had fully rolled out on April 11th, it is assumed that it was the reason for the volatility noted before this date (on April 5th and 6th). Inversely, it suggests that volatility after the 11th (measured around April 14th and April 20th) must be linked to other, unconfirmed updates by Google.

New featured snippets and other changes to SERPs

Ranking changes in Google can affect your traffic, but changes to the appearance of search results can also influence visibility and traffic for some sites. In the article Google tests big changes to featured snippets published in Search Engine Land on April 20th, Danny Godwin shared screen shots showing new additions to Features Snippets – results that can appear at the top of SERPs before the classic organic results. These are sometimes referred to as Position-Zero.

These new features show the Featured Snippet supplemented with a “Other sites say” section or completely replaced by a “From the web” section. In the latter case, snippets from multiple sites are shown as the answer to a query.

These results increase the space taken vertically in search results ahead of the traditional 10 organic search results. The page ranking #1 for a query may be moving further down the page as Google Ads, featured snippets and “People also asked” features take more space. Being further down the page certainly means losing visibility and traffic. On the other hand, some sites are gaining more visibility and traffic by being promoted to these enhanced featured snippets.

Around the same date, other users have spotted Google testing a menu of search options to the left of search results. A collection of screen shots were shared by Barry Schwartz in Search Engine Roundtable, who commented that this is a throwback to 2011 when Google had a similar design.

On April 21st, Google released its annual Webspam report for 2021. This starts with the claim that it “Caught 200 times more spam sites in 2021 compared to when we first started nearly two decades ago, thanks, in part, to our AI-based spam-prevention system called SpamBrain.” The name SpamBrain is new, but the article explains that this software was, in fact, launched in 2018.

Google includes hacked sites, scams and online harassment in its definition of “Webspam”, but it refers specifically to websites spamming search results in a section entitled “Reducing the effects of ranking manipulation.” This section refers to the Product Reviews updates in 2021 as an example of initiatives it took to fight the manipulation of search results and it suggests that this update uses SpamBrain.

The article also reminds website owners that it provides quality guidelines and that Google users can report spam if they see it in search results.

In the article Go beyond the search box: Introducing multisearch published on April 7th, Google announced the launch of a new “+ Add to your search” button to Google Lens. The Google Lens feature – available on Android and iOs Google apps – allows users to search by image rather than by words and is accessible by clicking on the camera icon in the search bar. The search can be performed by using an image stored on the phone or by taking a new photo with the camera. Google has also been testing Google Lens for desktop users using Chrome since February 2022.

The “+ Add to your search” button now allows the user to add a text query to the initial image search. The illustration in the article shows a search for a dress using a photo and then the addition of the word “Green” to change search results.

The experience of searching with images and text has been named “multisearch” and is another example of search featured driven by AI. For the moment it is available in English and in the US only.

The new article ends with some good advice from Google which we have copied here:

Once you find queries that are worth the time and effort, make sure to optimize for them with the help of the SEO starter guide. Here are some tips:

You can install Google Search Console in WordPress using SEOPress. In fact, you need a plugin like SEOPress to implement all these recommendations in WordPress. SEOPress allows you to edit TITLE and META Description meta tags, analyze content, add structured data markup and find keyword suggestions.

Google released a new Search Central Lightening video on April 19th dedicated to their Site Kit plugin. The video presented by Mariya Moeva, product manager at Google, says that the 4 steps to successful WordPress sites are:

This leads to a fictional case study that suggests that the owner of a WordPress site would use Google Analytics and Google Search Console to measure performance and that the Site Kit WordPress plugin would help her to see metrics more often by making them available in the WordPress admin.

Mariya also presents a new experimental feature already available to some users. The video shows a page entitled “Ideas to write about, from actual questions people asked on search” accessible in WordPress. This that draws data Google Question Hub into an interface that allows users to create a new post from a keyword idea. 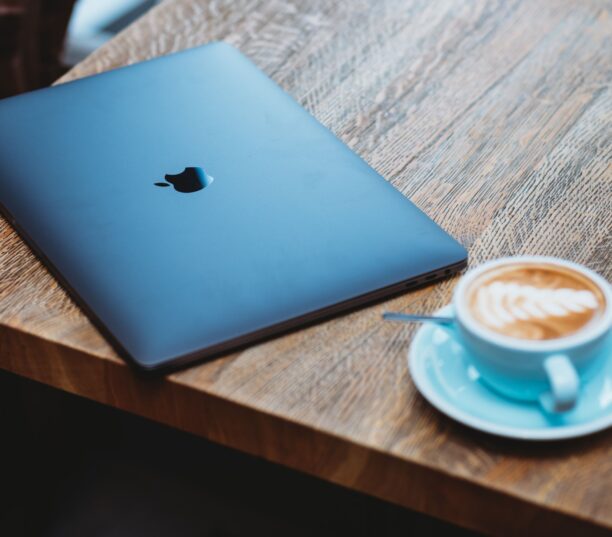 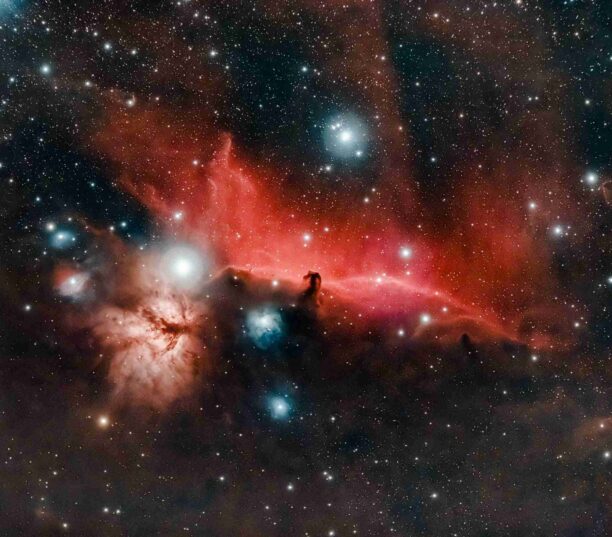 SEOPress 3.8.4 has been released quickly to include the adjustments made to the Events… 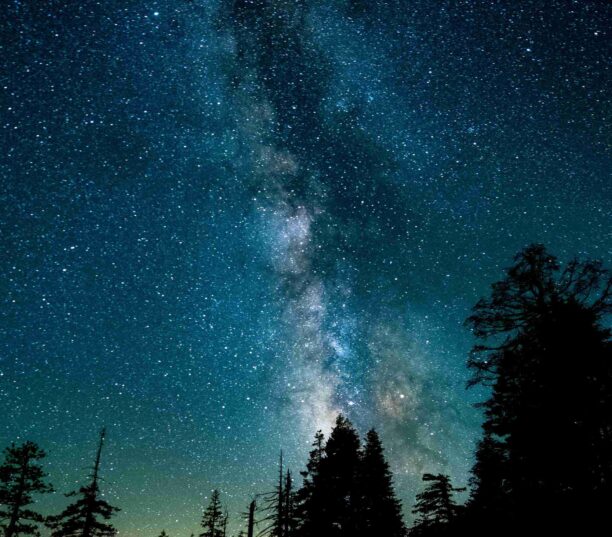 SEOPress 3.8.8 is now available. We encourage you to update your site as soon…

SEOPress Insights 1.5 is now available. We encourage you to update your site as soon…

How to setup Slack notifications with SEOPress Insights

Since version 1.5 of SEOPress Insights, you can now receive notifications about your rankings…

Improve your rankings with On-Page SEO

How to increase the PHP memory limit for WordPress sites

If you encountered the fatal error below, it probably means your server is running…

SEOPress 5.7 is now available. We encourage you to update your site as soon as…

Use the old schema markup for Breadcrumbs