After popular demand, we are starting to publish monthly reviews of Google updates rather than quarterly.

There were no official updates of Google’s ranking algorithm in January. However, Barry Schwartz of Search Engine Round Table alerted readers to what looked like three separate updates based on comments on Webmasters World and indicators in SEO tools. These updates looked as if they were released on January 7th, January 12th and January 26th with effects measured the day (or days) after.

Other changes measured on January 20th have been attributed to the inauguration of President Biden, but there may have been changes to Google’s ranking algorithm on this day too.

You may want to check your SEOPress Insights keyword tracking data against these dates to see if your site saw any negative, or positive, changes from these updates.

Some SEOs suggested that updates were linked to the introduction of Google SMITH. SMITH which stands for Siamese Multi-depth Transformer-based Hierarchical (Encoder), is the subject of a research paper published by Google presenting it as a natural language processor that is much superior to BERT in understanding long texts.

Danny Sullivan, Search Liaison at Google, came out with a denial about SMITH replacing BERT in the algorithm in a Twitter post on January 13th along with a reminder that Google publishing a research paper rarely means that the subject of that research paper has been or will be applied to the algorithm.

On January 31st, a lot of sites saw a peak in visitors in Google Analytics for the Google / Organic source of traffic. Unfortunately, it turned out to be false traffic generated by a referral spam bot.

The false traffic generated by the bot appeared to show users coming from Google and going to the following landing pages on your site:

Google My Business saw some official updates and some strange bugs in January.

After the holidays, some users noticed missing Insights data from December 27th and 28th. Later in January, users reported their logos disappearing from the Google My Business Admin console. But this did not appear to have any impact on search results.

Google updated their Guidelines for representing your business on Google and you may be interested in reviewing these if you share a postal address with other companies or if you use a PO Box number. Google has given extra details on handling these situations and they also warn that virtual offices are not eligible for Google My Business profiles and this includes businesses hosted at co-working spaces – with some exceptions.

They also added new options for flagging reviews. A feature you may need to use if you want Google to remove bad reviews from your business listing.

Some users have been seeing this message in the Insights report of Google My Business.

Clicking on See new profile performance opens a pop-up window that gives access to new statistics. On a positive note, these new reports offer you 6 months of data rather than 3 months currently available in Insights, but they also seem to offer a lot less detail. Missing are details such as whether the business profile was seen in search results or on Google Maps, request direction actions and photo view statistics.

In a dispute with the Australian government about the rights to reproduce content produced by the press, Google Australia managing director Mel Silva told the Australian Senate on January 22nd that the search engine would “Stop making Google Search available in Australia” if the proposed legislation, the News Media Code, became law.

Google has since signed a deal with some Australian publishers who will have access to Google News Showcase, but it remains to be seen if Google will carry out their threat if the law is passed. This is obviously a difficult situation for SEOs and website owners in Australia as they look to anticipate what could happen to traffic if Google were suddenly unavailable.

A new Crawl stats report can be found in the Settings menu of Google Search Console and it gives a fascinating insight into how often Google visits websites to refresh its index or discover new pages. The report gives the number of requests Google performs per day and gives details of these requests by response code, file type, purpose (refresh or discovery) and Googlebot type.

An additional Host status report summarizes the general availability of the site in the past 90 days. It will show warnings if any bugs occurred when Google crawled your site in the past week.

Google also updated the Coverage report during January with improvements made after reactions from website owners. New features announced by Google were:

As well as these new features, the broken Request indexing feature is working again. Allowing website owners who need it to submit pages for manual indexing.

There is also a new guide about crawl budgets for large sites that addresses problems they have getting Google to crawl and index all their pages. Before you head off to read this article, be aware that Google considers that “Large sites” as those with over 1 million unique pages and content that changes once a week. Although they also feel that it may be useful for medium or larger sites (10,000+ unique pages) with very rapidly changing content.

If you were thinking that your blog with 100 posts was large, think again 😉.

As well as giving news about Google Search Console featured in this article, John made an interesting aside on link building. He reminded us that “Google uses links to find new pages and better understand their context on the web” and he said he is often asked what website owners can do to obtain links from other sites. After reminding us that Google’s guidelines discourage website owners from using certain techniques for obtaining links, such as buying links, John suggested we look at Gisele Navarro’s list of digital marketing campaigns as some excellent ideas for obtaining links.

If you are using Google AdSense to monetize your blog, you may be interested in Google Search Centrals new video series, Sustainable Monetized Websites. Launched in December 2020, new videos were posted in January and early February.

SEO news in your inbox. Free.
Be alerted regularly to changes in Google’s algorithm, the latest SEO updates and news from SEOPress.
Share this article
Leave a Reply Cancel reply 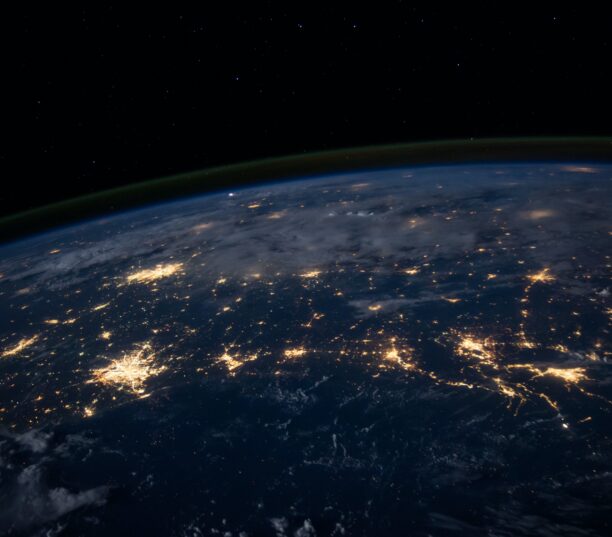 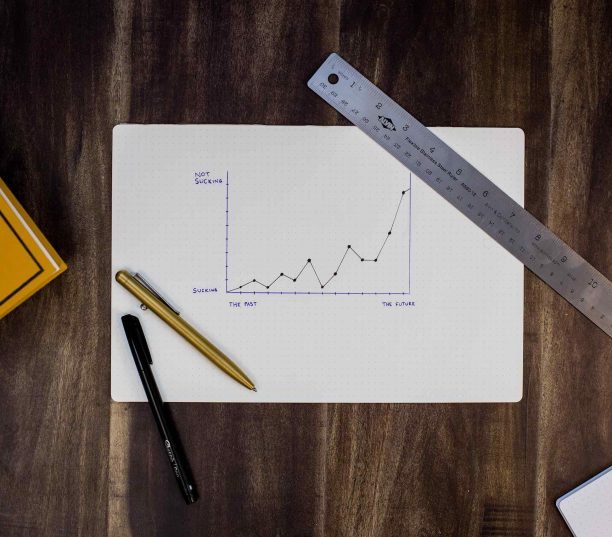 SEOPress Insights 1.3 is now available. We encourage you to update your site as soon… 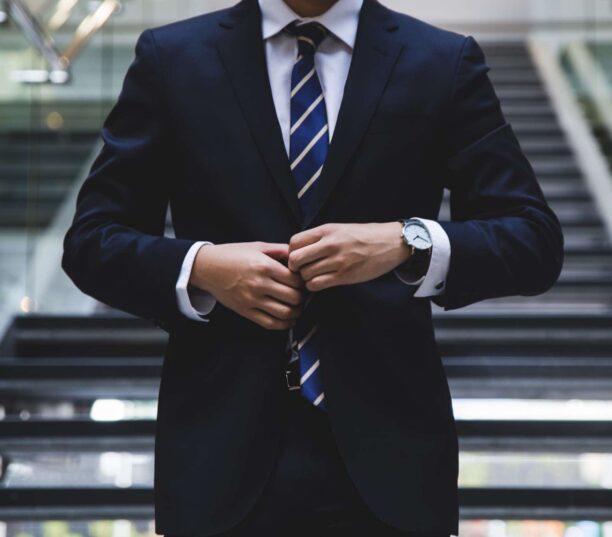 Expertise, Authoritativeness, and Trustworthiness (E-A-T) are not new concepts for Google but SEOs have…

SEOPress 5.4. is required for Instant Indexing Note that you must first create a…

How to get Google Sitelinks

What are Sitelinks? Sitelinks are simply links that appear below your search result on…

How to cancel automatic renewal?

By default, any subscriptions purchased from our website will be automatically renewed to continue…

We use cookies to optimize our website and our service.
Manage options Manage third parties Manage vendors Read more about these purposes
Preferences
{title} {title} {title}