After months without any official updates to the search algorithm worldwide, Google announced 4 new updates in June including the first Core Update of the year and news that another will be released in July. They also published a blog post explaining that Google Search is updated thousands of times a year and that they do not find it necessary to inform us about every single one.

Barry Schwartz has been pointing out what look like unofficial updates to Google throughout 2021. After this rush of official announcements, he started to speculate as to whether Google has made a conscious decision to reduce announcements on updates to reduce anxiety and protect the mental health of people working on SEO (especially during a period that has been stressful for other reasons). John Mueller, of Google, replied to him in a tweet by saying “Yeah, change-aversion is real, especially when it’s associated with something that potentially affects your income. Finding the balance between informing about changes, and reducing worry (often unnecessary worry), is tricky.”

June 2nd – How Google updates Search to improve your results

On the same day that the June Core Update was announced, Google published the article How we update Search to improve your results. This went through the process of updates to Google Search and the reasons why it only communicates on some of them.

In the article, Danny Sullivan underlines the fact that there are thousands of updates to Google Search every year. Each change is intended to improve search results for users, but very few Google users or site owners actually see the difference from one update to another.

He says that Google only communicates on changes when they feel that there is actionable information that site owners can apply to improve an individual site’s performance, citing the recent Product reviews update and an older, 2015, Mobile-Friendly update as examples.

Danny also announced the release of a new Core Update through the Google SearchLiaison Twitter account in the evening of June 2nd. The update took several days to roll out and was completed on June 12th. Reports suggest that ranking changes were not experienced until June 4th.

The article mentioned above explains that Core Updates are announced because they deliver “substantial improvements to the overall ranking process” and that these updates may produce changes that website owners or SEOs will notice. Announcing these updates helps website owners and SEOs, because it may help explain why ranking changed on a particular day.

However, Google insist that there is rarely anything specific website owners can do to win back ranking losses from these updates. Since August 2019, any news on Core Updates is accompanied by a link to the article What site owners should know about Google’s core updates. This article does suggest that sites can improve ranking by providing better content and understanding the quality rater guidelines and EAT.

Google have announced that the next Core Update will be released in July.

The Page experience update was officially launched on June 15th, over a year after being first announced by Google. This is a good example of where Google provides actionable information on how website owners can gain an advantage in ranking after a new update is released. The early announcement gave website owners time to assess page experience, including new page speed metrics, Core Web Vitals, and improve it.

The update will be implemented over several months, taking full effect at the end of August. We should not expect any dramatic changes to ranking yet, but the effect of the Page experience signal will increase over time – so slow sites may see their pages slowly lose positions from now until August.

A reminder too that Core Web Vital metrics used in the Page experience update are measured by real-time visitors to your pages using Chrome. The metrics are aggregated over the past 28-days so it will take time for improvements in page-speed to be noticed by Google and have an effect on ranking.

More information about the Page experience update in our article Core Web Vitals and WordPress SEO and in Google’s FAQ.

Danny Sullivan, through the Google Search Liaison account again, announced a third update of the month on June 23rd, saying that it was a spam update. The post points to an article How we fought Search spam on Google in 2020 released in April 2021 that explains how machine learning is being increasingly used to detect spam and block it from appearing in search results. This article and an associated video are fairly ambiguous on what Google defines as spam. Low quality pages are cited but also phishing scams and malware. Elsewhere, Google defines Spammy content as content that “tries to get better placement in Google’s search results by using various tricks such as hidden text, doorway pages, cloaking, or sneaky redirects.” It is probably more accurate to imagine that this update neutralizes low-quality content that was created for artificially improving rankings.

One particularity of the update is that it was released on a single day, June 23rd. Unlike other recent updates that took several days to roll-out. If your WordPress site suffered a significant loss of ranking on this date, then Google probably considers it as spam.

A week after the first update a second spam update was released by Google. Again, Google Search Liaison said it would be fully implemented during the day, June 29th and was “part 2” of the update released on June 23rd. We will certainly have more information on this in next month’s update on Google news for WordPress SEO.

These new announcements from Google and the specific dates of changes to ranking underline the need to keep up to date with news from Google and regularly check your ranking. Checking your ranking against the dates of updates help understand why rank changes happened. To get the latest  Google news affecting WordPress sites, subscribe to our newsletter. As a great way to track keyword ranking, check out SEOPress Insights. 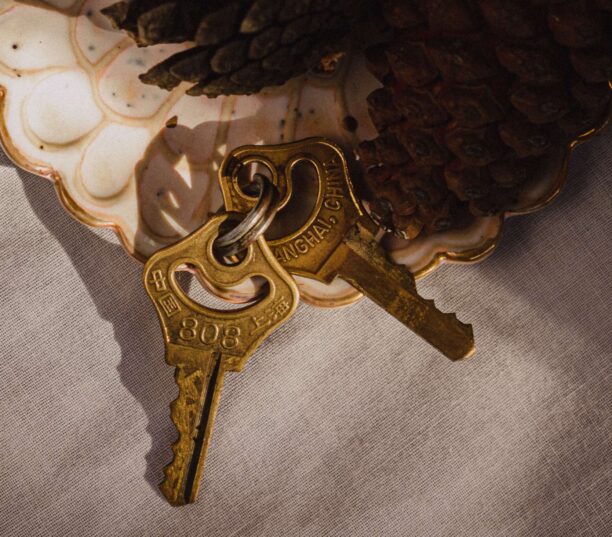 Keywords are an essential part of SEO. Adding an SEO plugin like SEOPress to… 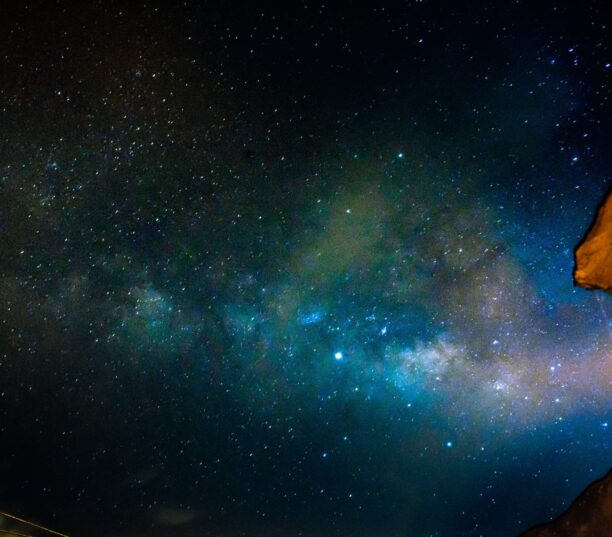 SEOPress 5.9 is now available. We encourage you to update your site as soon as… 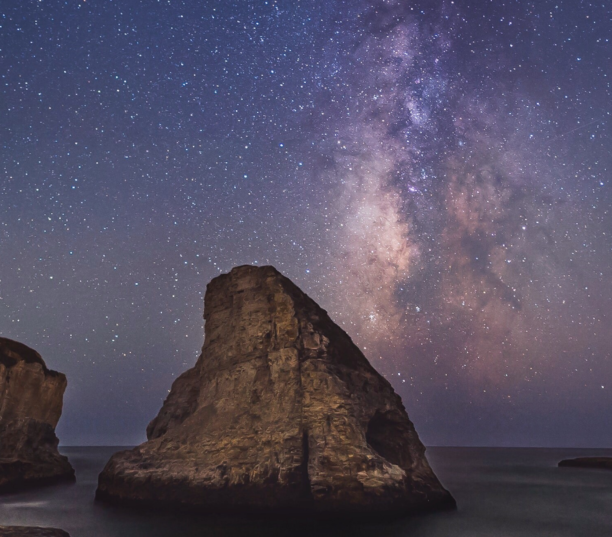 SEOPress 5.7 is now available. We encourage you to update your site as soon as…