Search in second quarter of 2020 was affected across the world by lockdown and most traffic fluctuations were not necessarily linked to Google updates, but to changes in user behavior. There were suddenly more searches for some keywords (“Baking bread”) and less searches for others (“Irish pubs”). But there were also changes in Google that may have affected your traffic and news you may have missed (because you were too busy baking bread). So let us have a look at the major news from Google from April to June.

On May 29th, Google gave forewarning of a future algorithm update based on user experience that it expects to launch in 2021 (possibly as early as January). This was interesting on two accounts:

In this overall picture, Google will start using Core Web Vitals KPI to rank pages from 2021 and these signals will be used together with existing ones such as mobile friendliness, safe browsing, HTTPS and no intrusive interstitials (I.e. pop-ups).

The launch of Core Web Vitals and their inclusion on this list solved a dilemma for webmasters: which indicator does Google use to evaluate page speed?  Google has said that search results were influenced by page speed since 2010 and more so on mobile searches since 2018. It provided tools such as PageSpeed Insights to help webmasters evaluate their pages and it also added Site Speed reports to Google Analytics. But these gave a lot of different indicators of page speed – from the overall PageSpeed Insights score to Average Server Response Time in Google Analytics – and it was never clear which one Google used to rank pages.

In the future, Core Web Vitals scores, measured by real-world Chrome users, will be the criteria used by Google. These scores (which can only be calculated for sites with a sufficient number of visits) will be reported consistently in Google’s Search Console, PageSpeed Insights and Chrome developer tools.

Along with events over the World during the second quarter of 2020, Google postponed its Webmaster events until next year. In their place, they released videos from the 2019 Webmaster Conference on Youtube.

An interesting chance to see the search engine’s engineers in action and discover some of the fairly complex things that go on behind the scenes at Google. The playlist features (quoting Google):

Web – How does Google recognize duplicate content across the web? What happens once a duplicate is found? How is a canonical URL selected? How does localization play a role?

Rendering – Find out more about rendering, and what it takes to do rendering of the web at scale. Take a look behind the scenes, and learn about some things a site owner could watch out for with regards to rendering.

Googlebot & web hosting – Starting with a look at the popularity of different web servers, and the growth of HTTPS, you’ll find out more about how Google’s crawling for Search works, and what you can do to control it.

Claim your Knowledge Panel – Knowledge Panels are a great way for people and organizations to be visible in Search. Find out more about the ways you can claim and update them for yourself or for your business.

Improving Search over the years – Are dogs the same as cats? Should pages about New York be shown when searching for York? How could algorithms ever figure this out? How many 😊’s does it take to get Google’s attention? Google’s Paul Haahr takes you on a tour of some changes in Search.

Google Search Liaison announced a new core update on May 4th. Once again with very little specific information on what had actually changed in the algorithm.

Later today, we are releasing a broad core algorithm update, as we do several times per year. It is called the May 2020 Core Update. Our guidance about such updates remains as we’ve covered before. Please see this blog post for more about that:https://t.co/e5ZQUAlt0G

Like previous core updates there were important changes for some sites and it is felt that something fundamental was changed in the way that Google measures the authority of web sites. It was also noted that the update rolled out over a few days, causing ranking fluctuations over time that finally settled to new search results.

Commentators have mentioned that the change seems to have been beneficial for major brands and big sites, including social networks. Pinterest briefly had a massive boost in as Google’s results contained multiple results from different country-specific Pinterest sites (whereas normally they should have been deduplicated – see the first video in the 2019 Webmaster Conference above).

Others suggested that Google may have switched-off some machine learning feature linked to understanding the intent of searches (i.e. if someone searches “pizza” at 7pm what are the chances that it’s a search for a recipe, a restaurant or a food delivery service?). Because of the recent, rapid changes in user behavior, search intent may have been too difficult to calculate.

Learn more about what Google wants webmasters to know about core updates here.

As well as official updates, there are often reports from SEOs of changes in search results that make them think an update has been made without any announcement from Google. There seems to have been relatively few this quarter. Here’s a short list:

April 16th – Barry Schwartz reported chatter and blips in SERP tracking tools like Mozcast, SERPMetrics, Advanced WebRankings, Accuranker, RankRanger, Cognitive SEO and SEMRush (maybe he was just showing off about how many SERP tracking tools he has!).

May 29th – Google announced a change in local listings after a tweet on May 5th from @JoyanneHawkins to @dannysullivan alerted him to what looked like a big algorithm update. But it turned out just to be a bug that was corrected (thanks to Joy) around May 15th.

June 23rd – Marie Haynes wrote “Many .gov and .org sites saw ranking boosts across the board on this date. We do feel that Google possibly changed something in their algorithms to better reward authoritative sites at this time”.

In reaction to the global pandemic, Google thought it would be a good idea to bring the Google Translate Website Translator widget out of retirement for non-profit sites on May 19th.

Although this is a generous effort from Google, you should know that this type of translation is no good for SEO. The translated versions will not be indexed by Google. To integrate machine or human translated text to WordPress websites, see the All You Need to Know About Creating a Multilingual WordPress Site on our blog.

There were a few items of news on using schema to get rich snippets in Google’s search results over the past few weeks.

Google added support for “Guided recipe” markup to Google Search Console. If your site contains schema, Google should show status reports for them in the Enhancements reports. The schemas currently supported are:

If you are having problems with integrating schema in general, you can use the Rich Results testing tool – this came out of beta July 7th. For a given URL it will tell you what Schema can be found on the page and whether that will give you rich snippets in search results. It will also either validate the Schema or list errors and help you debug them.

End of July, beginning of August we traditionally see a fairly big Google update or product launch. The reason given for this is that deadlines are often set at a date before developers start heading on vacation.

But all of Google’s US offices are currently closed and COVID-19 may have an effect on planning this year, but you have been warned and should be prepared to track your keyword ranking over the next few weeks! 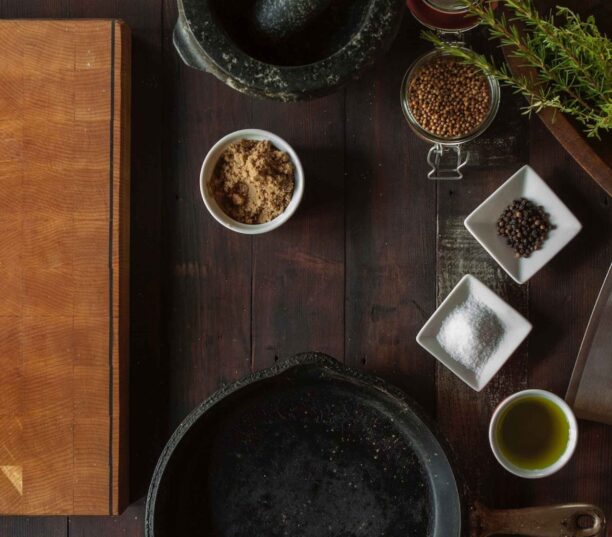 Is WordPress Good for SEO? 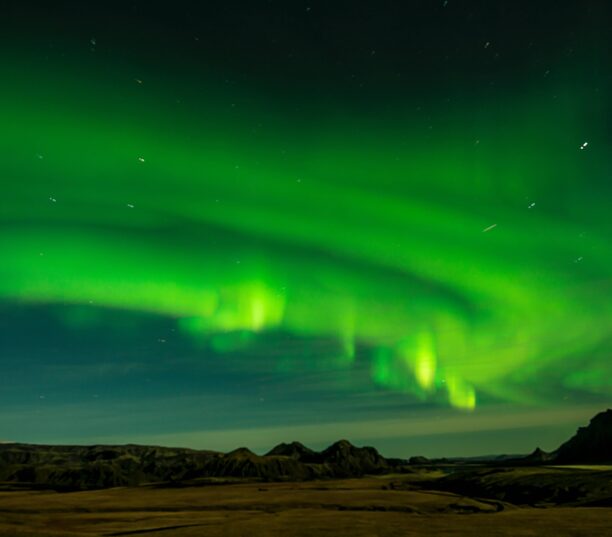 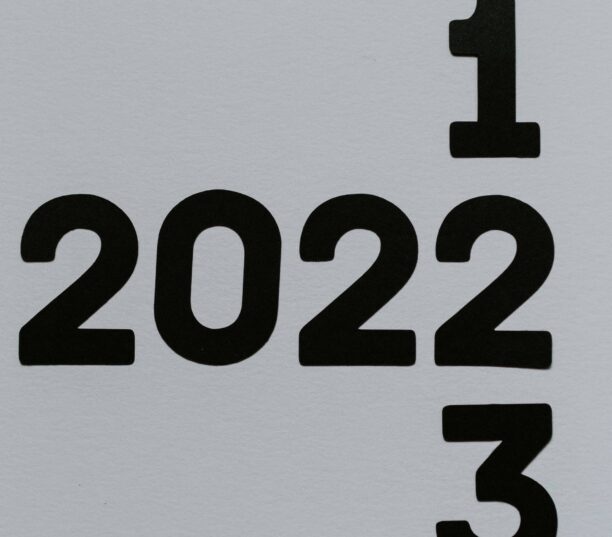 Google News for WordPress in 2022

SEOPress published a monthly Google News update every month of the year in 2022,…