On March 1st, 2020, Google changed the way that they handle NOFOLLOW links between pages. This may have a big impact on how sites rank in Google from now on, because links remain an important part of Google’s algorithm. Let’s have a look at what this means for bloggers.

Google crawls the web by following links from one page to another. The beauty of Internet is that links can take you from a page on a website on one side of the planet to a page on a website on the other site of the planet – forming a World Wide Web of links (and that’s literally where the name came from). Google also uses the links between pages to calculate PageRank which is a factor used to rank its search results.

In 2005, Google introduced a NOFOLLOW attribute for blogs. It was to stop bloggers giving Page Rank to sites through comment posts as these were being heavily spammed by sites hoping to improve their rankings.

When a NOFOLLOW attribute is added to a link it looks like this:

This indicated to Google that its robot should not follow the link to http://www.example.com/ and should not use it in calculating Page Rank. Google didn’t even store the information that the link existed between the two pages.

Google indicated at the time that this attribute may be useful for non-blog sites too and later they insisted that it be used for sponsored links such as paid-links, banners, link-exchanges, etc. Some SEOs also recommend using NOFOLLOW on outbound links to stop sites leaking PageRank and others recommend using it on internal links to “Sculpt” PageRank (i.e. making sure that the most important pages of your site received the most PageRank from other pages).

NOFOLLOW still exists and it can and should still be used. However, from March 1st, Google is now storing NOFOLLOW links and may use them for calculating PageRank. Rather than being a directive not to use a link for ranking, Google now only considers NOFOLLOW as a hint not to use the link. In most cases, Google will probably continue to ignore these links, but it will be aware of their existence. In both cases that may mean a big difference in ranking.

The change to NOFOLLOW was announced by Google in September 2019 on their webmasters blog and also by Vincent Courson of Google at the SEOCamp event SEOPress sponsored and attended in Bayonne, France!

As well as announcing the change in handling NOFOLLOW links, it also indicated 2 new attributes that webmasters could use instead or as well as NOFOLLOW: UGC and SPONSORED.

UGC = User Generated Content and can be used to indicate links in your pages that were created by users not the webmaster. Comments in blog posts are a great example of this. This attribute is now implemented natively in WordPress.

SPONSORED can be used to indicate that a link is linked to some sort of financial arrangement between the site giving the link and the site receiving it. This could be a paid link, affiliation links and even links you give to a site after receiving a free product from them to review.

How will this change search results?

By including some NOFOLLOW links Google will be recalculating PageRank for the whole wide web. Because PageRank influences ranking the change could be important. But, it will be up to Google to decide which NOFOLLOW links it should include and this may be implemented over time.

Google are hoping to recover links that it has lost to NOFOLLOW. One assumes in attempt to improve the quality of its results. One of the big questions is whether Google will start considering links from Wikipedia again. All the links in Wikipedia were set to NOFOLLOW years ago following frequent spamming.

Storing NOFOLLOW, UGC and SPONSORED links between sites will also help it analyze the relationships between sites better and help fight spam. Be aware that it may also lead to more Unnatural Outbound Link penalties for sites that do not follow Google’s guidelines. If you have an affiliate link in your website that is not NOFOLLOW or SPONSORED, Google will now be able to compare your link to other NOFOLLOW links on the web. If other affiliates use NOFOLLOW or SPONSORED and you don’t, there may be problems.

NOFOLLOW still exists, you should continue using it or start using UGC and SPONSORED if they are more appropriate. If comments are open on your blog, check that links created by users contain either the NOFOLLOW or UGC attributes (or both).

If your site contains affiliate links, advertising or paid links, use NOFOLLOW or SPONSORED on those links. More details from Google on how to qualify outbound links.

Our opinion is that it’s usually a bad idea to use NOFOLLOW on outbound links or on your internal links. The increasing popularity of these techniques may be the major reason Google wanted to change the way it handled NOFOLLOW in the first place. By ignoring NOFOLLOW links it was losing important signals it needs to rank pages successfully.

If you are unsure what outbound links you have on your blog and whether they are NOFOLLOW, SPONSORED or UGC, then you can use a tool like ScreamingFrog to analyze your site. Version 12 and later have a Link Attribute column in the Outlinks report.

SEO news in your inbox. Free.
Be alerted to changes in Google’s algorithm
The latest innovations of our products
Improve your conversions and traffic with our new blog posts
Share this article
8 comments
Leave a Reply Cancel reply 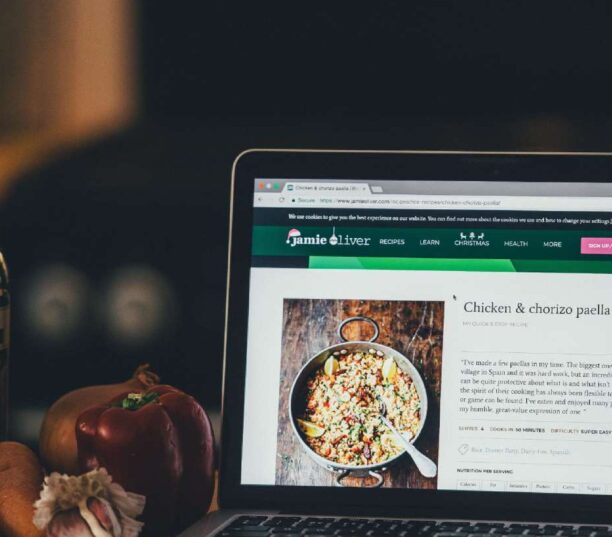 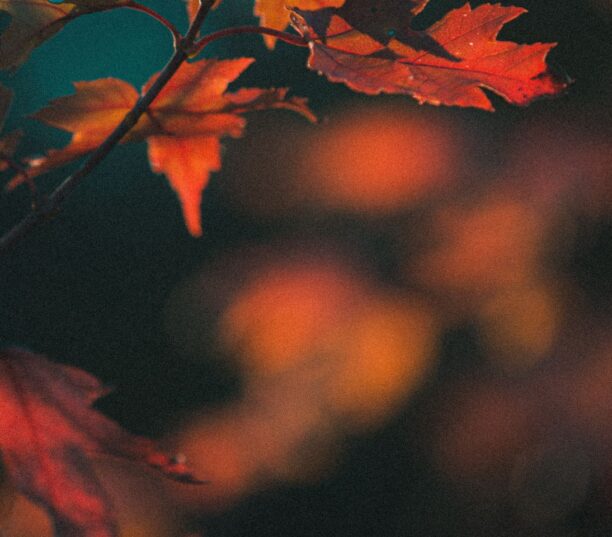 There were no official updates to Google Search ranking in November 2022, but some… 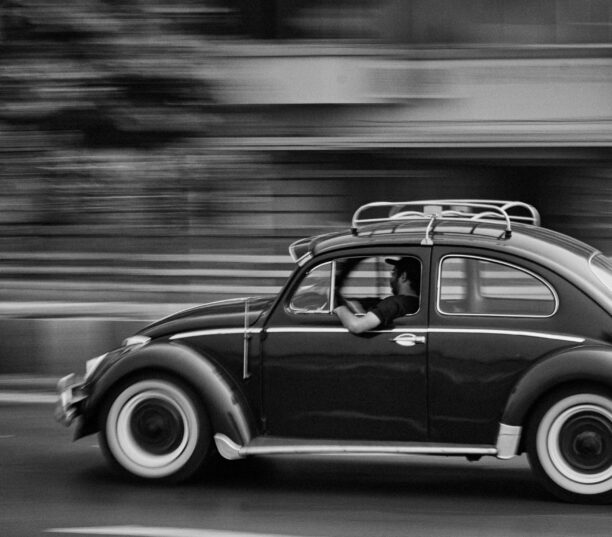 How to Optimize an Image for SEO in WordPress