WordPress 5.3 was made available in its final release a few hours ago. You will be invited to install the update via your WordPress dashboard, but before you do, make sure that you backup your files and data – security first! Among the new features: a new theme, long-awaited improvements to Gutenberg, a better admin interface and much, much more.

Based on Anders Norén’s Chaplin theme, Twenty Twenty is both professional and modern in feel. Use of Inter as the main font adds extra readability on all screens and for all font sizes. Fans of the block editor (Gutenberg) will enjoy creating perfect landing pages using blocks of columns and groups.

New features in the block editor

Development of the Gutenberg editor continue with the creation of a new “Group” block, the possibility to have fixed columns-sizes for the “Columns” block, full mobile compatibility and a useful preview before adding a block.

“Dark” and “Offline” modes will soon be available.

A big hand to the developers working on the project for the noticeable improvements to performance, the correction of many bugs, better accessibility, the reduction of inline styles in favor of CSS classes, etc.

The editor still divides opinion and WordPress co-founder Matt Mullenweg thinks that it will take around a decade before Gutenberg reaches the final vision of the project.

To learn more about the future of the block editor and WordPress in general, you can watch Matt’s “State of the Word” talk at WordCamp US 2019. He describes the 4 phases to come:

The Site Health tool introduced in WordPress 5.2 allowed you to see the state of your WordPress installation. A battery of tests are performed to detect problems, report on their seriousness and suggest fixes.

WordPress 5.3 improves on this tool by tweaking the user-interface, notably changing the presentation of suggested fixes and removing the score grade (which didn’t make much sense) with one of two states: “Good” or “Should be improved”.

If you receive an email from WordPress warning you that there are problems with your site, this will now be enhanced with important information to help you debug the situation:

As a new security feature, you will discover the new administration email verification screen. This screen will appear every 6 months, after connecting as admin, asking you to confirm the site email address (defined in the general settings of WP).

It’s a simple procedure, similar to the one used by Google.

It is now possible to view the password entered in the login screen. We can only applaud this new feature!

Any image over 2560 px in either height or width, will be automatically resized to this maximum size. It will become the largest version of the image available for use – Although the original image won’t be deleted from the uploads folder.

If you want to disactivate this feature, it is possible to use this hook in your functions.php file:

Read this official article to learn more about how WordPress 5.3 handles big images.

Another nice, little improvement is that images will be automatically rotated based on the EXIF data in the image file. You should no longer have to manually rotate or send a new photo of your cat because it’s the wrong way round 🙂

Search engines are not forgotten in this new release as WordPress reacts to changes announced by Google in September.

The first change is support for the new “rel” link attributes. All links in comments (website URL and links in comment text) will be automatically set to “User Generated Content” and “Nofollow”.

The second change is that the Search Engine Visibility option “Discourage search engines from indexing this site” will no longer add /Disallow to the virtual robots.txt file generated by WordPress. Instead it will add “noindex, nofollow” attributed to the robots meta tag of every page on the site. The option to add noindex and nofollow robot values was already available via SEOPress. See SEO > Titles and metas > Advanced.

This new version of WordPress brings many welcome changes to the CMS. Better accessibility, better performance and a better user-experience. You’ll see a lot of minor changes to the WP admin in terms of design – it’s normal.

Of course, SEOPress is already compatible with WordPress 5.3.

Finally, be aware that the minimal PHP version required for this version of WordPress is PHP 5.6. PHP 7.4 is recommended. So, update now! 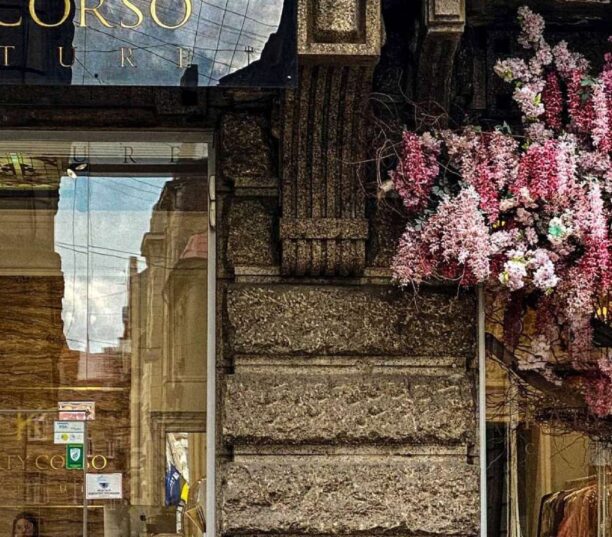 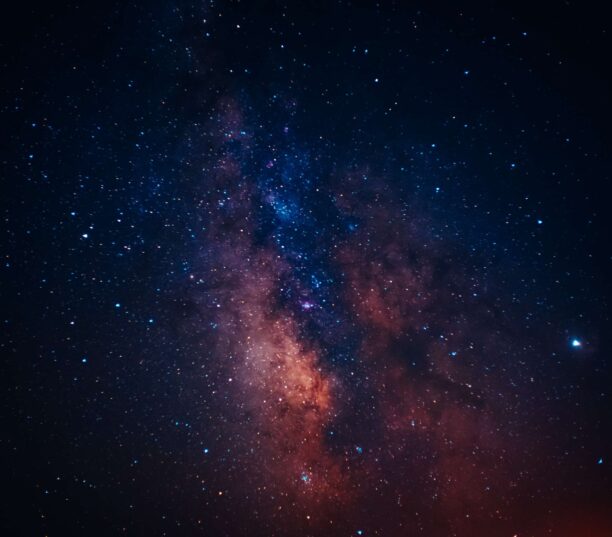 SEOPress 3.8.7 is now available. We encourage you to update your site as soon… 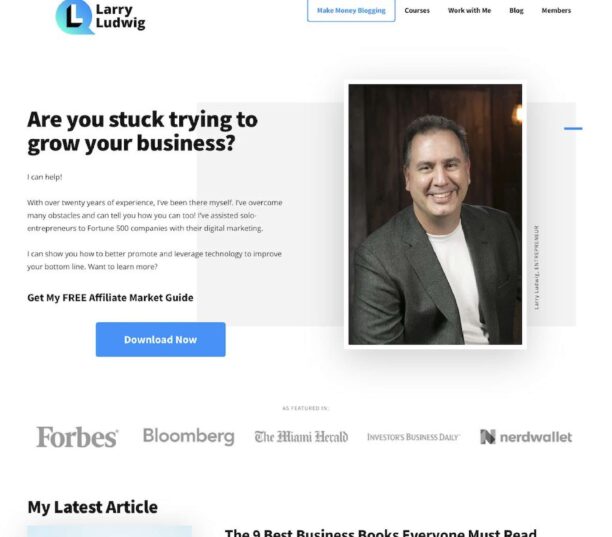