Google released 2 updates in December, frustrating website owners and SEO specialists by rolling both out together and over the holiday period. The release dates suggest that the Helpful Content Update should have been followed by the Spam Link Update, but something went wrong and neither update has yet to finish rolling out. Other news suggests that a Core Update planned for December has now been delayed until the New Year to avoid further confusion.

There was lots of other news from Google in December and rumors that the company is on red alert after the release of ChatGPT.

Google announced an update to the Helpful Content system via Twitter on December 6th. According to the official tweet, the update started rolling out the day before, on Monday, December 5th. Although Google’s List of Google Search ranking updates stated that the update may take 2 weeks, there has was no indication that the update has finished rolling-out yet.
The announcement from Google linked through to the existing Google Search’s helpful content system and your website page on Google Search Central. This is one of many pages created recently to specifically describe Googles automated ranking systems.

The Helpful Content system was launched in August 2022, but only applied to English-language results. As well as improving the system, the December update also sees the Helpful Content Update (which is starting to be referred to as “HCU”) applied globally to all languages.

The Helpful Content system is significant in that it uses artificial intelligence and machine learning to ensure that Google shows “original, helpful content written by people, for people, in search results”. It works by detecting low-quality content on pages and can have a site-wide effect on ranking. This means that truly original, high-quality posts on your WordPress site may lose ranking and traffic because you have lots of other, lower-quality pages, on the same website. If you feel that you have been affected by this update, you may have to delete the low-quality pages from your website to earn back ranking.

Documentation on SEO fundamentals published by Google contains a section on Creating helpful, reliable, people-first content contains a section the Search Quality Raters Guidelines and how that may help determine if content is helpful or not. These guidelines were updated on December 15th and changes to the documentation include the introduction of “E-E-A-T” in the place of “E-A-T”.

More information on this change in Google’s blog post Our latest update to the quality rater guidelines: E-A-T gets an extra E for Expe-rience.

Although there was already one other update rolling out, Google announced on Twitter and on a new Google Search Central blog article that another new update was being released on December 14th.

The December 2022 Link Spam Update sees Google employing its anti-spam AI, SpamBrain, to detect link farms and sites buying links. Links that may have previously helped a page rank in Google, can be neutralized if they are considered to be unnatural. This may cause sites to lose positions in search results and traffic from Google.

Google again indicated that the update would take 2 weeks to roll out but there is still no confirmation that it has finished doing so. There was some volatility in search results following the release of the update, but the most important changes were detected on December 22nd, December 23rd and December 29th.

With 2 updates rolling out at the same time, it is difficult to determine if these changes were linked to the Link Spam Update, the Helpful Content Update or whether they were simply linked to changes made by Google in the run up to Christmas and New Year holidays (it is possible that Google modifies the importance of some ranking signals for specific periods)

To understand the importance of links for ranking in Google and how to obtain links naturally, you may be interested in our eBook Link building with WordPress.

Google launched continuous scroll for desktop users in the US on December 5th. In an article published by Search Engine Land, an unnamed source at Google is quoted as saying, “So starting today, we’re bringing continuous scrolling to desktop so you can continue to see more helpful search results with fewer clicks … up to six pages of results will be automatically shown until you see a More results button if you wish to continue further.”

Continuous scroll was introduced on mobile results in the US in October 2021 and to the rest of the World during 2022. It can be expected that this significant modification to search results will be rolled out to other countries in 2023. It increases the chances of users clicking on links in organic search results that were previously on page 2 or beyond.

On December 13th, Google launched the Visual Elements Gallery to help identify the most common elements of search results pages (also known as SERPs). This official guide will also help name common elements found on these pages and in some cases gives new names that should replace historic terms. For example, Google says “Text results” should replace “10 blue links” or “web results”.

The initiative reminds us of the Mega-SERP illustration created by Dr Pete Meyers in 2013. This visual guide illustrated 24 distinct features of Google search results at the time but was not updated over time.

The accompanying article on the Google Search Central blog, states that the gallery will be updated as new features are added to Google Search results.

The Google Search News video series was back for a new episode in December 2022. John Mueller is joined by Lizzi Sassman who is the technical writer responsible for recent re-writes to Google Search documentation and guidelines. Lizzi is notably responsible for “killing webmasters” (by that we mean removing the word “webmaster” from Google’s documentation) and we can look forward to her being more present as a new spokesperson for Google.

This episode goes over some new documentation features such as the Search Essentials guide and ranking systems overviews as well as promoting other new content from Google (including the SEO Fairy Tales series) and from the wider SEO community.

Google cancel holidays after the release of ChatGPT

Reports in a New York Times article, A New Chat Bot Is a ‘Code Red’ for Google’s Search Business, suggests that the recent launch of ChatGPT has caused Google’s top management to put the company on red alert, calling on senior staff back into work from holidays.
If you haven’t tested ChatGPT yet, give it a try! It is a free online demonstration of the current state of the art in artificial intelligence. You can literally have a conversation with a computer. There are many examples of ChatGPT being used for SEO strategy, keyword research and even writing articles, but that is not why Google is worried.

Some people at Google fear that Internet users may stop using Google to search for answers and instead turn to chat-based solutions like ChatGPT. Some also suggest that Google missed a trick by not releasing a similar solution first and want to fast-track AI-assistant type applications currently being developed.

Google is far from being behind the curve in the development of natural language AI. GPT is based on open-source software released by Google during their work on BERT in 2018. Google has since developed MUM and have natural language initiatives such as LaMDA and Pathways Language Model (PaLM).

Despite having the technology and almost real-time access to all the information on the web, they have not released anything similar to ChatGPT. Reasons against doing so may be the difficulty in monetizing chat-form answers compared search results, the computational power necessary to make chat work for all Google users or simply Google’s principles on using AI and the risk of providing incorrect or biased answers. Test ChatGPT and after some initial amazement, you will quickly discover that it gets a lot of things wrong.

The Google.ai website shows that AI is something that Google has been thinking about a long time. It will be interesting to see what new AI-based developments are released in Google Search in 2023. Be sure to follow the news on SEOPress to find out what happens next! 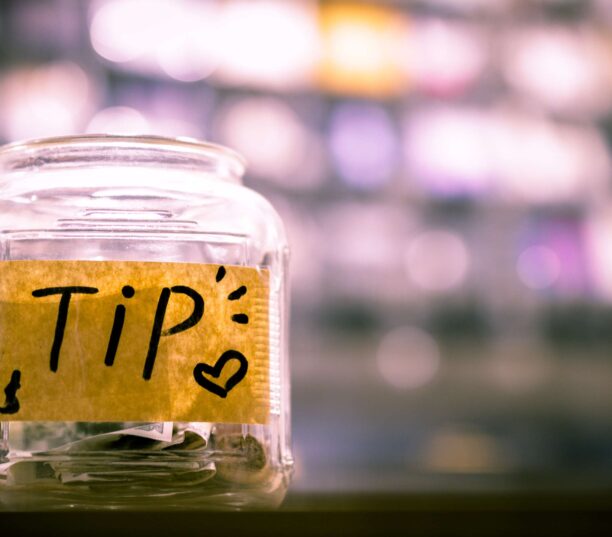 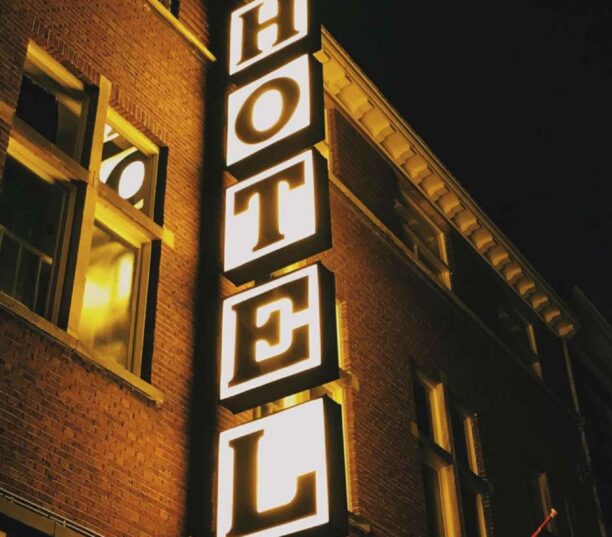 Finding Links for the Hotel from Hell 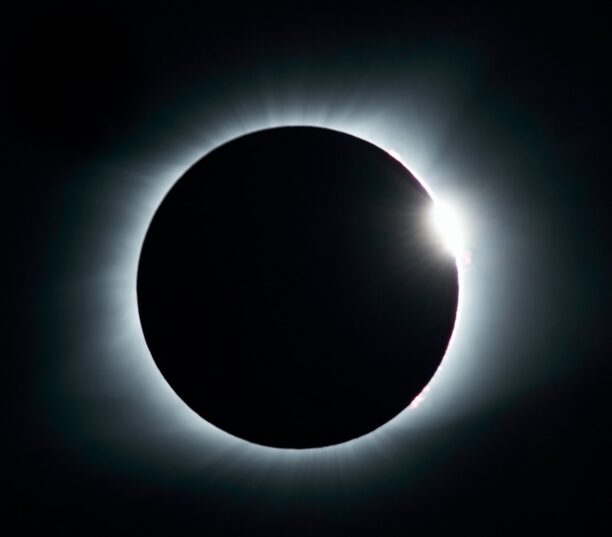 SEOPress 5.0 is now available. We encourage you to update your site as soon as…