Every month, SEOPress brings you news from Google Search that will be of interest to WordPress site owners looking to improve their SEO. Some changes made by Google may have a major impact on your rankings, others may offer opportunities to get new types of visibility. It is important to keep up-do-date.

On February 11th Google announced that the new Passage Ranking feature presented in October had just been launched in the US and for English language searches only. Google later clarified that the roll-out took 6 days, starting on the 10th and finishing on the 15th.

Passage Ranking (previously reported with the name Passage Indexing) allows Google to rank passages of pages in the same way that it ranks pages. The example often given is a response in a forum that is a great answer to a query that would not be ranked without isolating the content of the passage from the rest of the page.

Expected to cause major changes to search results (Google had indicated that Passage Ranking would affect 7% of searches), SEOs reported very few modifications in results. Many had also assumed that this feature had gone live at the end of 2020 with the increasing number of results with links to text fragments featuring in search results.

The launch dates of Passage Ranking were also questioned because some commentators felt that major changes happened in Google search results on February 6th and February 17th – outside of the Passage Ranking roll-out dates.

Marie Haynes in her complete list of Google Algo changes says that the February 6th update looked like a significant one and she suggested in a podcast that the same update was having effects up until the end of February and also explaining those spotted on February 17th.

She also concluded that this change may be linked to Google’s improving understanding of language rather than changes to the algorithm. For this reason it is hard to compare this sort of update to historic updates such as Panda or Penguin.

On February 11th Google announced changes to Google Images results that are intended to reduce duplicate images and help users with ambiguous searches. The example used to illustrate this last point was the search “Jaguar” which could be a search for the animal or the car. Buttons at the top of search results will help filter image results to the correct meaning of the word.

The announcement was made in February, but these features were in fact added to Google in November 2020.

Site Kit featured on Off the record

Quizzed by John Mueller on whether “The Site Kit is like an SEO tool? Does it help you to rank better?” Mariya insisted that Site Kit was not a SEO tool, but joked that “Site Kit is definitely helping you rank better when it’s a leap year, and only on full moons you will experience about 0.75% improvement in your average position.”

The Site Kit is intended as a tool to get an overview of important data from some Google tools such as Google Analytics, Google Search Console and Google AdSense, directly in the WordPress dashboard. With over 1-million installs, plugin is developed as an open-source project at GitHub with lead developer Felix Arntz. Mariya invited users to go there to “complain and make suggestions.”

You can listen to the whole podcast here:

As well as insisting on using unique product identifiers like Global Trade Item Number (GTIN™), Manufacturer Part Numbers (MPN), and brand names, the article also insists on the importance of using structured data and the Product schema in particular. If you have an eCommerce site in WordPress, you can use the SEOPress structured data type features to add Product schema to your pages easily.

Google has moved forward with signing commercial agreements with some news organizations and therefore seems to be respecting the letter of the law. The next two months should see what happens to Google News and Google Search in Australia. It is likely to set a precedent for how other countries regulate Google and may have repercussions worldwide.

After changing the general design of Google results at the end of January, Google started testing a dark mode option for search results on desktop in February. Using this mode will show Google’s blue links on a dark-grey background. If you get the opportunity to test this mode (the option is not widely available yet) check out images featured in your popular search results. Images with white or transparent backgrounds may give surprising results.

SEO news in your inbox. Free.
Be alerted regularly to changes in Google’s algorithm, the latest SEO updates and news from SEOPress.
Share this article
Leave a Reply Cancel reply 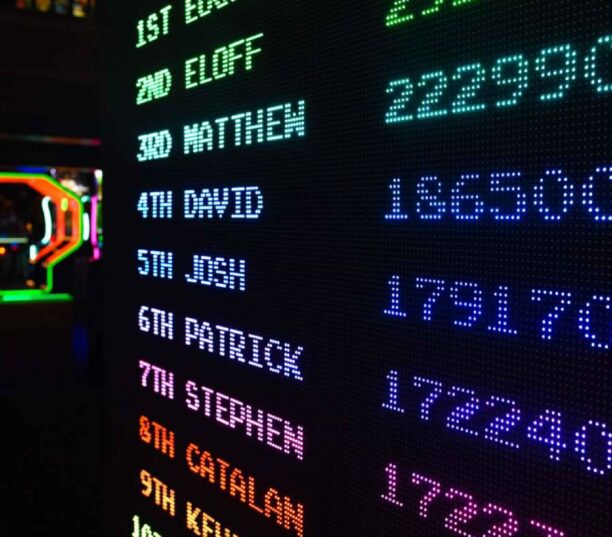 In May 2020, Google announced that page experience measurements called “Core Web Vitals” would… 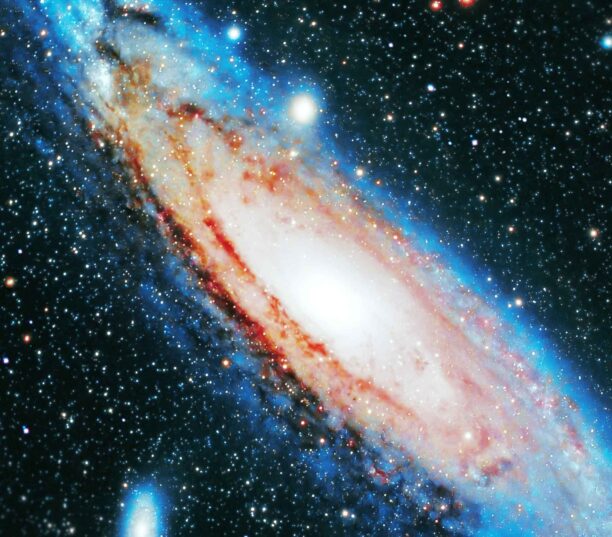 SEOPress 3.8.9 is now available. We encourage you to update your site as soon… 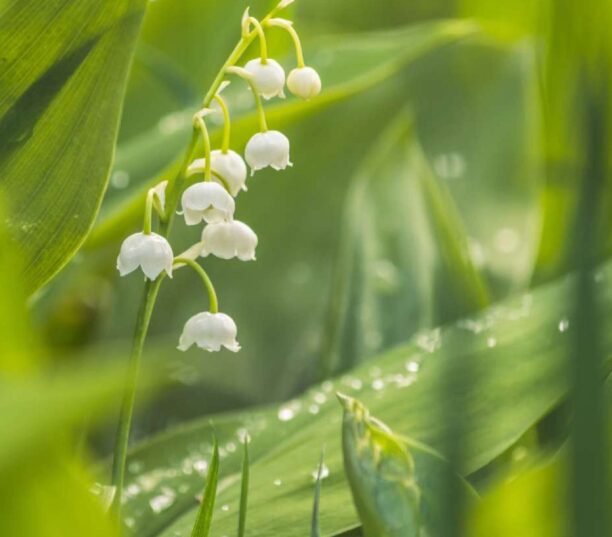 There was no official update of Google’s algorithm in May 2021, but continued reports…

SEOPress 5.4. is required for Instant Indexing Note that you must first create a…

How to get Google Sitelinks

What are Sitelinks? Sitelinks are simply links that appear below your search result on…

How to cancel automatic renewal?

By default, any subscriptions purchased from our website will be automatically renewed to continue…

We use cookies to optimize our website and our service.
Manage options Manage third parties Manage vendors Read more about these purposes
Preferences
{title} {title} {title}