There were no official updates to Google’s algorithm in March 2021, but there were many changes to note in search engine results and some interesting information from Google you may need to know about.

Featured snippets are back!

For certain searches Google may highlight the first result in the form of a featured snippet. This snippet has the particularity of presenting text before the link to the page. Sometimes the text part of the snippet is formatted as a list or table. Often there is an image that illustrates the snippet, even on desktop.

There were reports that there was a large reduction in the number of results with featured snippets from February 19th – the MozCast Feature Graph showing that the use of featured snippets had fallen from 7.5% to 4.5% of search results overnight.

On March 11th, featured snippets started to return to the search results with Moz showing that they featured in 7.3% of searches again from March 12th.

SEO expert Glen Gabe commented that he thought that this was probably a bug from Google rather than an intentional update.

By coincidence, on March 24th, Google actually responded to allegations that it is sending less and less traffic to websites by publishing the article “Google Search sends more traffic to the open web every year” on The Keyword blog. The article debunks the idea that an increase of zero-click searches has led to a decrease in traffic from the search engine, by stating that Google has sent more traffic to other websites every year since its creation.

This post is mainly a reaction to Rand Fishkin’s latest installment of his Zero Click research published just a few days earlier with data from Similarweb. This shows that 65% of searches do not result in clicks to other websites and he insists that this is a bad thing for the web and SEO.

Google argues that this type of analysis is based on flawed methodology and ignores the increasing use of Google to find quick facts, directions to businesses or telephone numbers.

Another SERP feature change that many noted in March was in local results on mobile. Users noted that local packs normally containing 3 results are now showing only 2 results. Publishing on the LocalU site, Joy Hawkins illustrated this change with a few screenshots and commented that if this change rolled out fully, it would also give a big advantage to the first result or ads placed by Google Ads at the top the local pack.

Barry Schwartz and Marie Haynes are good sources of information on Google’s algorithm updates. Although there were no official updates in March, both Barry and Marie were giving regular alerts about what appeared to be important changes in search results:

So far, however, Google has not given any indication that any major updates were launched in March although they regularly remind us that the algorithm is tweaked constantly, possibly every day. There remains the possibility that these changes were tests or bugs.

Clarifications about the SharedArrayBuffer object message

On March 15th many WordPress users will have received an email notification from Google Search Console warning them about the use of “SharedArrayBuffers” on their website. The mail confused many, including the technical SEO wizard Barry Adams.

The messages were not restricted to WordPress sites, but the mail from Google generated some questions on WordPress.org as it appeared that certain plugins or themes were causing this error to be flagged by Google.

On March 19th, Google felt obligated to publish a blog post, “Clarifications about the SharedArrayBuffer object message” to explain the problem and remind us that this issue stemmed from a CPU vulnerability called “Spectre” or “Meltdown” discovered in 2018. Sites received messages because Google detected JavaScript on those sites that could use SharedArrayBuffer object incorrectly when storing data. In future versions of Chrome (from version 91) this code will no longer work. There is no suggestion that this will have an impact on Google Search.

Google suggest that site owners receiving these messages should try and identify the source of the problem and report it to 3rd party solution providers if they are concerned.

Plugin and theme developers should be attentive to these messages and make sure that their code is up to date. As always, we recommend that WordPress users update their plugins regularly. SEOPress does not use SharedArrayBuffer objects and is not concerned by these warnings.

The video concludes with 5 best practices:

Reminder: SEOPress PRO users can manage a video sitemap in SEO, XML / HTML Sitemap and the VideoObject schema is included as one of the many structured data types offered by our Structured Data Types feature.

A new ranking factor from May 2021, Core Web Vitals featured prominently in SEO news in March. In reaction, Google added a thread to the Search Console Help forum to give more answers to Core Web Vitals questions. This FAQ now answers 27 questions on the themes of metrics and tooling, page experience and SEO, top stories and AMP. 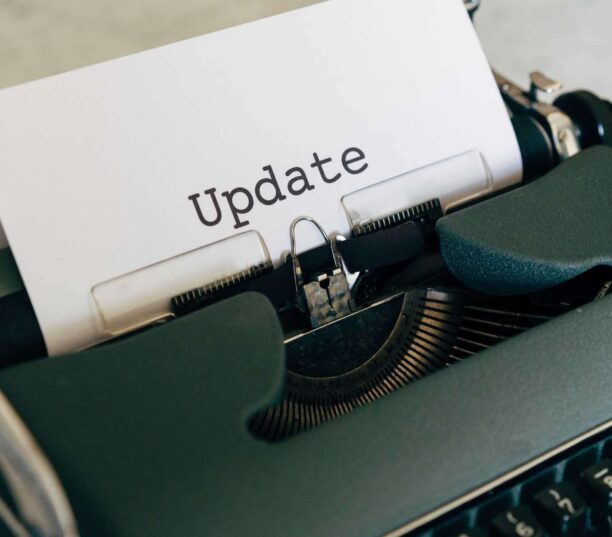 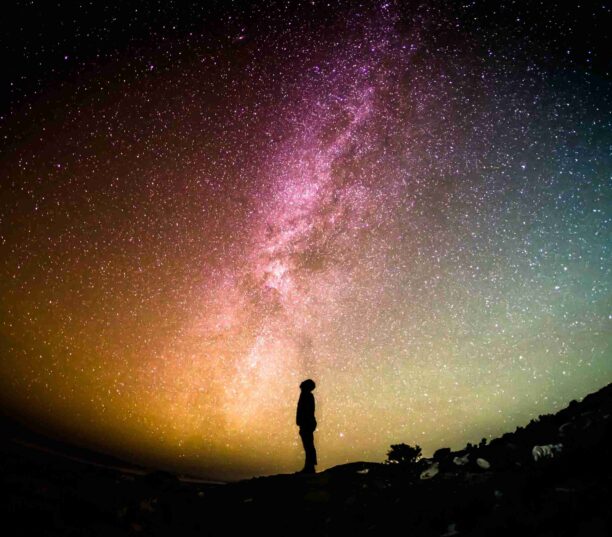 SEOPress 4.2 is now available. We encourage you to update your site as soon as… 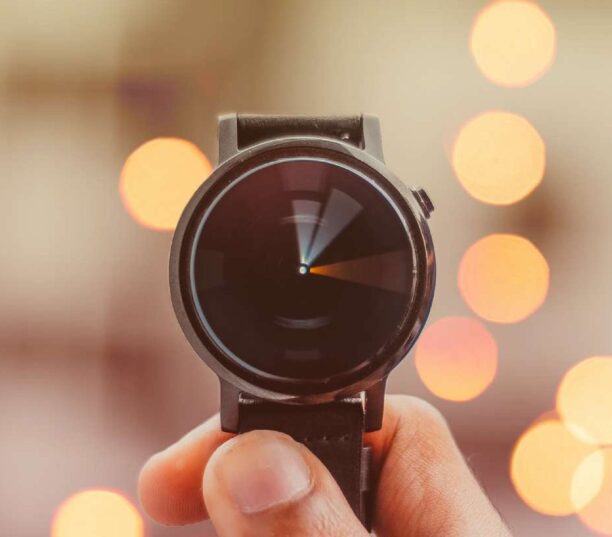