Google launched the expected Desktop Page Experience Update at the end of February, but there were no other confirmed updates. Nothing to explain continuing turbulence in search results experienced since the beginning of the year. In other update news, Google revealed more information about an existing algorithm linked to copyright infringement, but this update was probably not released in February 2022.

A new Core Update is due soon. Maybe Google will wait for the Desktop Page Experience Update to roll out first before releasing it. Late March, early April maybe.

As announced in November, Google has released a desktop version of its Page Experience signal. News of the update came on February 22nd via a tweet on the @googlesearchc twitter account.

The page experience update is now slowly rolling out for desktop. It will be complete by the end of March 2022. Learn more about the update: https://t.co/FQvMx3Ymaf

As with the mobile version of this ranking signal, pages can get a ranking boost if they offer a good page experience. This applies to desktop search from February 22nd but the update will be rolled out progressively until the end of March 2022.

For desktop search (i.e., searches in Google performed from a desktop computer), page experience is evaluated using the results from Core Web Vitals plus the use of HTTPS and the absence of intrusive popups. The mobile version has an additional mobile-friendliness evaluation the page must also pass.

If your site has enough visitors to obtain a Core Web Vitals evaluation, then you should start following your Core Web Vitals score and aim to improve it if you are currently failing the assessment.

On February 24th, Barry Schwartz of Search Engine Round Table again alerted readers about what looked like an unconfirmed Google update. In his opinion, changes were too important to be related to the Desktop Page Experience Update released 48 hours previously.

In a Search Engine Roundtable podcast, Barry started to voice concerns that these tracking tools may showing incorrect data or being manipulated by Google. However, he did add that he reports unconfirmed updates based on the correlation of data from these tools plus noise from webmaster and SEO forums. He remained certain that something did happen on February 24th.

On February 21st, TorrentFreak released news on how Google Punishes Pre-Release Piracy Sites Harder in Search Results based on a document that Google submitted to the US Copyright Office on February 8th.

The document gives details on the technical measures Google has put in place to successfully combat piracy and copyright infringement on YouTube, Google Drive, Google Web Search, Google Image Search, Blogger, Google Docs, Google Photos, Google Sites and web browsers (Chrome). It also concludes that government does not need to be involved in these measures.

Part of the information shared in this document deals with the Piracy / DMCA Update released by Google in 2012. This release informed website owners that their sites could be demoted in search results if Google received a high number of requests from copyright owners to delist content from their site.

DMCA refers to the Digital Millennium Copyright Act added to the US Copyright Law in 1998.  The law sets out a DMCA Takedown process that allows copyright owners to request the removal of content from online platforms such as Google.

New information interesting for search from the 2022 document is that Google has put in place measures to:

If you want to remove content from Google for copyright or other legal reasons, use this form.

According to the Google Transparency Report, Google has received over 5 billion delisting requests due to copyright issues from 289,644 copyright owners and concerning over 3.8 million websites.

How artificial intelligence is used in Google Search

On February 3rd, Google published an article How AI powers great search results with some interesting insights on how different artificial intelligence (AI) technologies are being used to improve search results.

The four AI technologies presented are

A study published by Cyrus Shepard on zyppy.com concluded that Google is rewriting 61.6% of TITLE tags when creating snippets for search results. He also pointed the types of TITLE tags that were more likely to be rewritten.

Google released an update in August 2021 that implemented a wider rewriting of TITLE tags, but it said in September 2021 that only 13% of TITLE tags were being rewritten. Cyrus explains the difference by noting that some of the changes he detected were only very minor.

According to the article, TITLE tags are more likely to be rewritten in these cases:

If you spot this happening for your site, you may want to check out our guide to Managing TITLE and Metas. 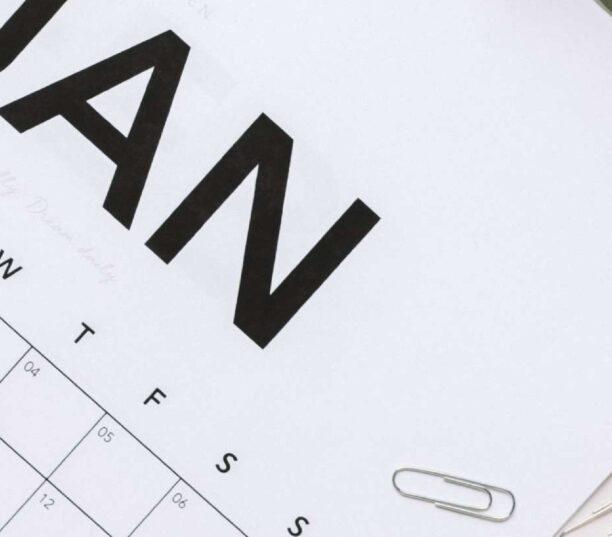 After popular demand, we are starting to publish monthly reviews of Google updates rather… 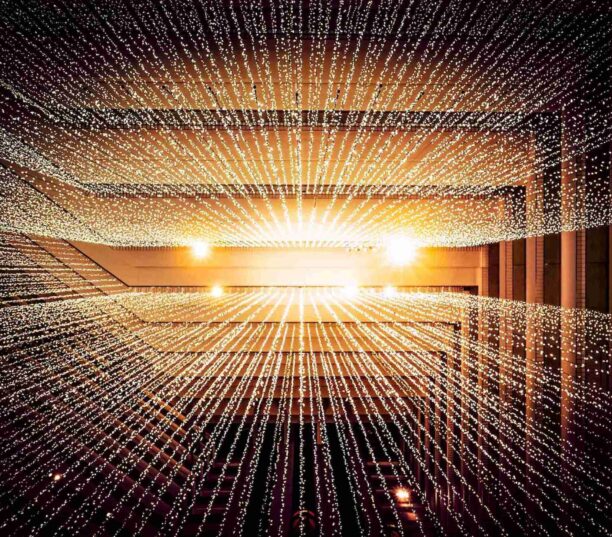 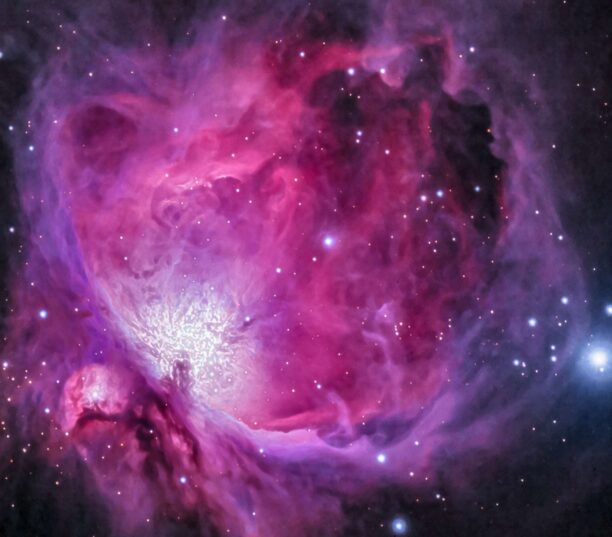 SEOPress 3.7.3 is now available. We encourage you to update your site as soon…