After promising to be more careful in the timing of updates, Google released two important algorithm changes in early December causing a lot of volatility in the search engine’s results leading up to the Christmas holidays. As the officially announced updates concerned online product reviews and business listings in local search results, we can imagine that ranking changes had a big impact on Christmas shopping behavior.

It is a further reminder that ranking in Google has a massive real-world impact on businesses all over the world.

On December 16th, Google announced via a tweet on its @googlesearchc account that an update to local search results had been released at the end of November. This update affects the ranking of businesses in Google Maps and by consequence, the business featured in local pack features in Google search results.

The update started on November 30th and ran through to December 8th.  It is felt that Google had not intended to release information on this update, but did so following reaction from the local SEO community as reported by Barry Schwartz in his article Google Local Search Ranking Algorithm Update Last Week.

The announcement linked through to the Google Business Profile Help page How to improve your local ranking on Google. This guide explains that local ranking is determined by Relevance, Distance and Prominence. Analyzing the results of this update, Local SEO expert Joy Hawkins called this the Vicinity Update as she feels that the main change made to the local ranking algorithm during this update was in an increase in the importance of proximity of a business to a searcher.

Our November 2021 local search update has concluded. It began Nov 30 and ran through Dec 8. It involved a rebalancing of various factors we consider in generating local search results. General guidance for businesses remains the same as covered here: https://t.co/uyXFfmUEIR

Google announced a new product review update on December 1st via a blog post on the Google Search Central site and Twitter post on the @googlesearchc account (in recent months Google updates have been announced by @searchliaison which was strangely quiet in December).

The blog post indicates that this update follows on from the product reviews update released in April 2021 and is based on the automatic assessment of a page’s content. The post introduces two new best practices for product review:

We can therefore imagine that these are two signals that Google is analyzing in this update. Do product review posts contain unique visuals or other media? Do pages only link-out to just one retailer? The later case would be typical of sites linking out to Amazon using affiliate links, for example.

The tweet published on December 1st indicated that this update concerned English-language pages only. However, during the Google Office Hours Hangout recorded on December 24th, John Mueller said that he had assumed that the update was released globally and that there was certainly nothing that he could think of that could prevent it being released in all languages.

Certainly, there was a lot of volatility in search results all over the world during the first 3 weeks of December, pushing many to complain about the timing of updates – some suggesting that their Christmas vacations would have to be canceled or shortened to deal with changes.

Mordy Oberstein of SEMRush confirmed via a tweet that their measurements show that December 2021 was the month with the most volatility in 2021.

News covered in the video includes the celebration of Google Search Central’s first birthday. A new feature on the homepage of this site is an interactive checklist that allows visitors to find relevant SEO tips based on a few questions. These include a choice of profile (Business owner, Developer or SEO professional), whether the site has multiple languages or uses Javascript and whether the site also has a storefront or is about an entity such as a large brand or famous person.

Other news to discover in the video is information on November and December updates, Log4j vulnerability, how to pause a website in Google Search, the SEO section of the Web Almanac 2021 and John Mueller eating artificial snow.

Google also launched a new video series in December hosted by Martin Splitt. According to the introduction to the series trailer the series “Aims to bridge the disconnect between SEO and developers by highlighting the intersection of the two professions.”

The first two episodes are

This series may interest you if you are a technical SEO having problems communicating with developers or if you develop themes or plugins for WordPress and want to learn more about SEO. However, it will not be relevant for website owners working with an agency who created their WordPress sites – it is just too technical.

December completes a full year of monthly Google update reviews by SEOPress. We have brought you the Google news that is the most important for WordPress site owners who want to improve their ranking and increase traffic. Google update expert Marie Haynes said that she thought Google made a LOT of exciting changes in 2021. It was certainly a very eventful year. Here is a useful guide to the news covered by SEOPress in 2021: 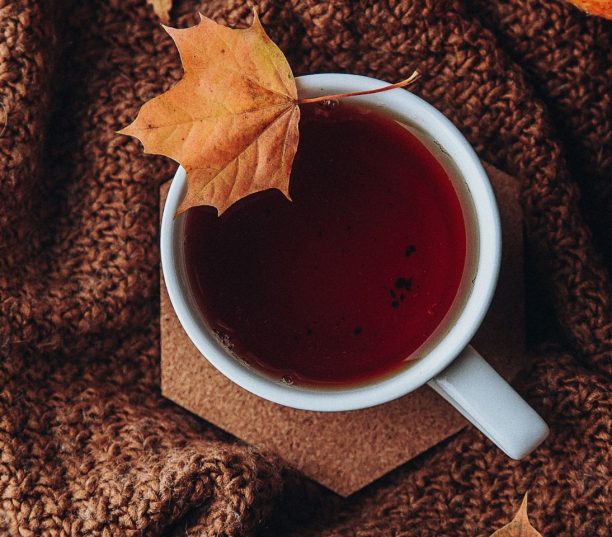 There were no official updates to Google’s ranking algorithms in September, but Google has… 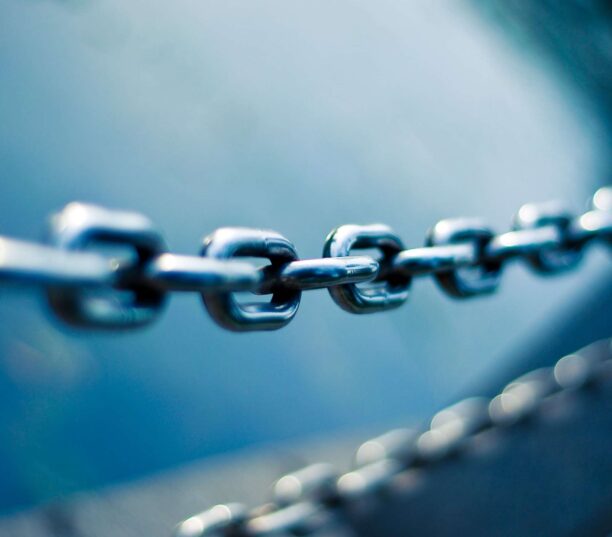 On March 1st, 2020, Google changed the way that they handle NOFOLLOW links between… 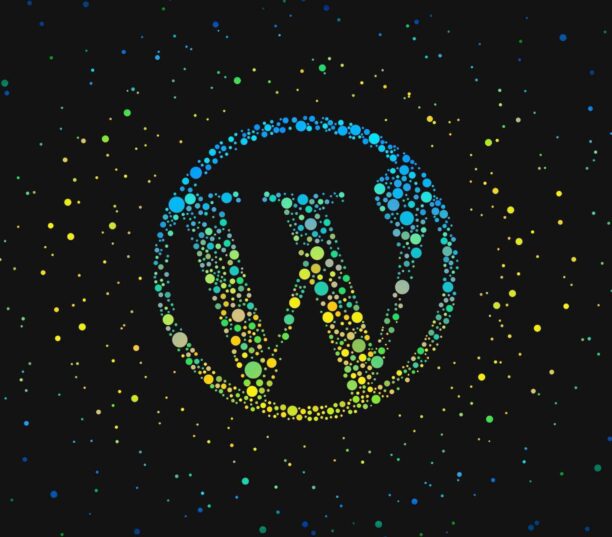 WordPress 5.3 was made available in its final release a few hours ago. You…

1 - 8 of 658 results
How to noindex a PDF file or any other media from WordPress?

An Image Can Sell a Thousand Cars

I can’t save any SEO metadata with the universal metabox!

Problem: when clicking the blue Save button from the universal SEO metabox, you get…

Google was not on vacation in July, releasing one important official update and releasing…

This guide was written with the aim of introducing WordPress users to SEO, to…

You use the Block Editor (Gutenberg)?

Use SEOPress to leverage all your business opportunities.